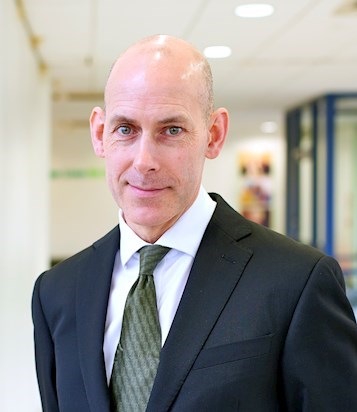 ExtraCare has welcomed Mick Laverty to his new role as chief executive.

“I am delighted to join the Charity as it drives forward an exciting development programme that will meet the aspirations of many more older people seeking to enjoy later life in one of its villages.”

The ExtraCare Charitable Trust enables older people to enjoy a healthier, active and more independent lifestyle in a network of inspirational communities. Founded in 1988, ExtraCare is a registered charity based in Coventry. It operates 3,848 homes within 14 retirement villages and 17 smaller housing developments across the Midlands and the North. Each Housing Scheme or Village has 5 to 18 social, health and leisure facilities that are accessible to more than 4,400 residents and up to 5,000 older people living in surrounding communities. ExtraCare’s 60 Charity Shops help fund care and well-being services for older people living in its villages and housing developments.