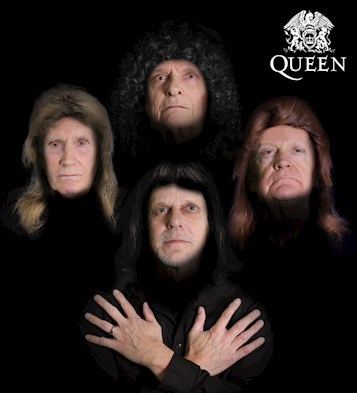 Residents and staff at The ExtraCare Charitable Trust’s Shenley Wood Village in Milton Keynes are celebrating an ‘outstanding’ rating for the quality of their care service following a recent inspection by the Care Quality Commission (CQC).

The award comes less than a year after the charity’s nearby Lovat Fields Village in Willen, Milton Keynes, was also rated ‘outstanding’. The ‘outstanding’ rating is held by only two percent of care providers, according to the Commission’s 2016-17 assessment of health and social care in England.

Highlighting the charity’s Well-being Service at Shenley Wood Village, the latest CQC report stated:  ‘People experienced extremely positive outcomes regarding their health and well-being. A Well-being Advisor was available to support people with anything that could affect their health and well-being and action was taken quickly to address this.’ The report also described a culture with ‘strong leadership that put people first.’

The charity has been operating in Milton Keynes since 2007 where both villages provide homes, care and an inspirational lifestyle to over 700 older people living in 558 apartment homes with a wide range of facilities including a restaurant and café bar, village hall, fitness gym, craft room, woodwork room, IT suite, hairdressing salon and library.  Regular activities which are open to both residents, volunteers and the wider community representing all ages may include: Tai chi, gym, cycling, model railways, choir singing, gardening and regular social events. Shenley Wood Village residents recently produced and starred in their own calendar based on rock album covers, appearing on the BBC One Show and presenting their work at a national housing conference. (See photo above and caption below.)

Homes at both villages are affordable with a range of outright purchase, shared ownership, and tenancy options available; the impact of people moving into the villages has meant 334 family homes have been released locally back into the wider community.

Commenting on the CQC 'outstanding' rating, Angela Harding,  Executive Director for Operations at The ExtraCare Charitable Trust, said: “Our charity has a commitment to raising standards of care and all of our locations are rated ‘good’ or ‘outstanding’  by the Care Quality Commission.  This latest achievement at Shenley Wood belongs to the staff who work tirelessly and with great dedication within a village community that shines.”

PHOTO CAPTION: Shenley Wood Village residents as 'Queen' after they starred in their own calendar based on rock album covers.

Further Information about Shenley Wood Village and their full CQC report can be found here.